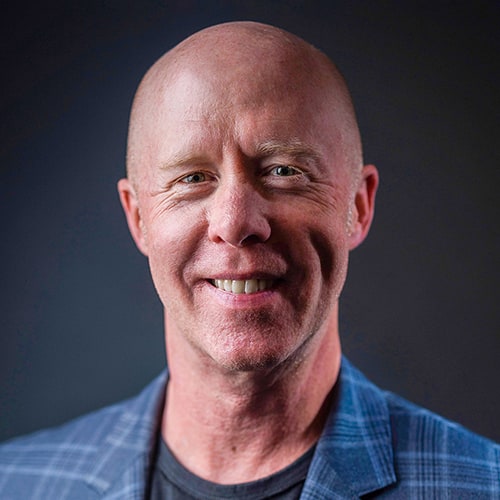 Kelly Price is the Chief Executive Officer of GenCap Construction Corp., a commercial general contractor. Mr. Price is a seasoned real estate executive with nearly 30-years of experience in all aspects of real estate development, construction, operations, and financing. He has completed billions of dollars in residential and commercial projects, financing, and other real estate transactions during his career.

Mr. Price leads the GenCap Construction organization's Executive Team in setting strategic direction, managing organizational culture, and defining our collective purpose. Under his leadership, GenCap, has become a leader in the marketplace and they strive to deliver “best in class” in everything they do and continue to pursue real estate opportunities across the Puget Sound region.

From 2001 to 2011, Mr. Price served as CFO and strategic executive of CamWest Development LLC. The company became one of the largest residential developers and homebuilders in the Puget Sound region. In November 2011, Mr. Price facilitated the sale of CamWest to Toll Brothers, Inc., a privately traded homebuilder (NYSE: TOL). During his tenure at CamWest, he executed more than $500 million in debt and equity financing. With his leadership, CamWest successfully implemented “Lean Manufacturing” concepts across all aspects of the company, and lean improvement efforts and realized more than $10 million in cost savings while reducing cycle times and standardizing operational activities company-wide.

Prior to CamWest, Mr. Price was an initial employee and Chief Financial Officer of Emeritus Corporation (NYSE: ESC). Mr. Price joined Emeritus early on and successfully facilitated more than $2 billion of financial transactions, including debt (convertible, senior, subordinated) and equity (venture capital, preferred, and common stock). He also led Emeritus’ successful $100 million Initial Public Stock Offering (IPO) in 1996. Upon his departure in 2001, Emeritus was one of the largest assisted living developers and operators in the United States, with more than 6,000 employees and operations in 37 states and Japan.

From 1991 to 1996, Mr. Price worked for Deloitte and Touche in the accounting and consulting groups and earned his CPA.

Mr. Price graduated from the University of Washington Foster School of Business and lives in the Seattle area with his wife and two daughters and is an avid Husky fan, boater, cyclist, golfer, hiker, tennis player, and skier. He is also a passionate supporter of the University of Washington, Fred Hutchison Cancer Research Center, Make-a-Wish Foundation, Do It For The Love Foundation, Issaquah Schools Foundation, The Garage, and Sammamish Presbyterian Church. Mr. Price is also the Founder of The Mars Shot Foundation, The Learner’s Group and in 2010-2011 lived in Paris, France, with his family."

Driven to be your choice

By never accepting the status quo and approaching each individual project as an opportunity for a long-lasting collaboration, we are constantly innovating to reach our customers' goals. We turn construction challenges into opportunities — delivering value, expertise, and a true sense of partnership.